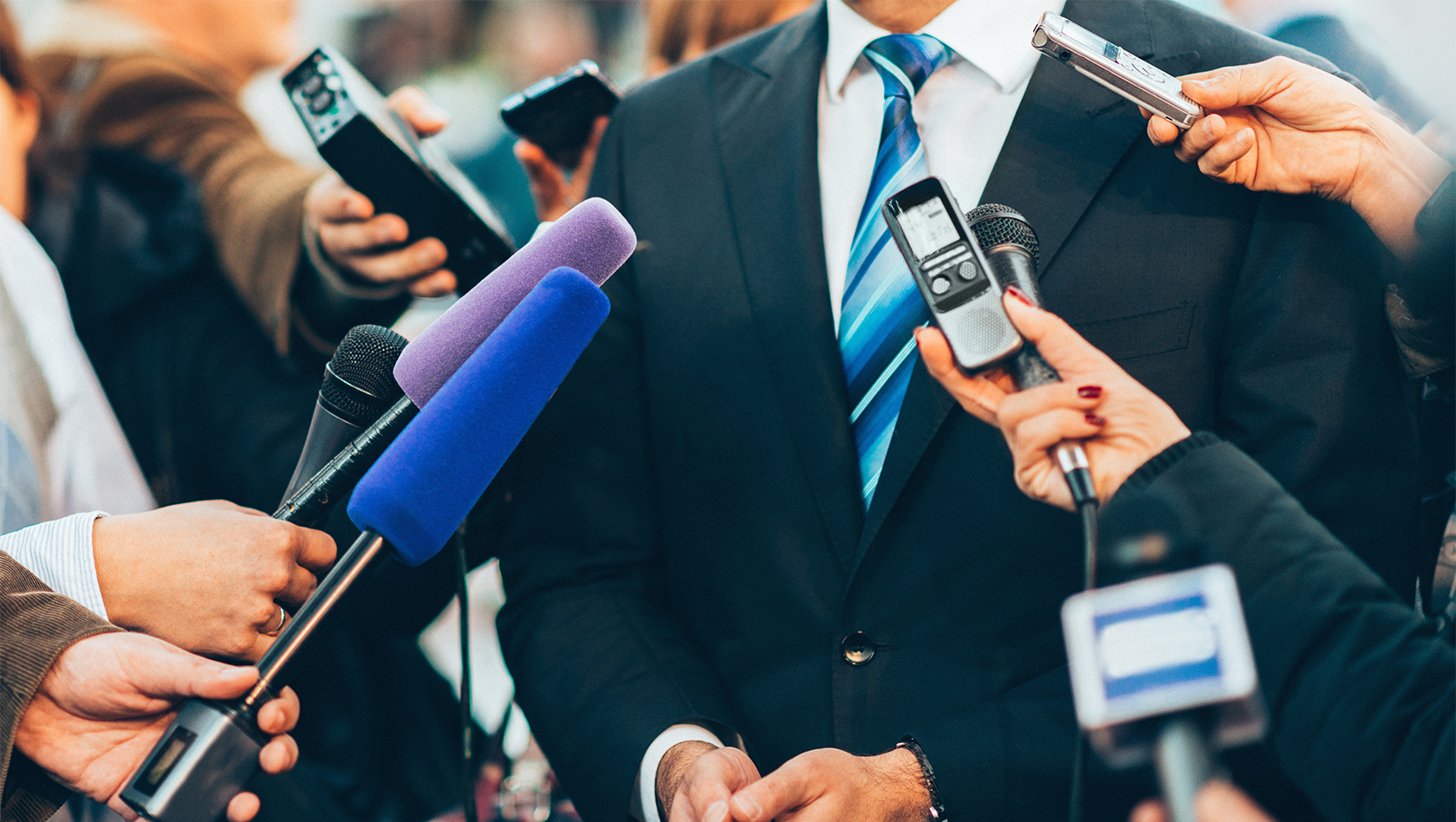 These questions are at the center of the IKMZ focus «Political Communication». They are examined in international comparisons and using interdisciplinary approaches. The issues of this focus area include, among other things,